Ben Thanh Market (Vietnamese: Chợ Bến Thành) is a large marketplace in central Ho Chi Minh City, Vietnam in District 1. The market is one of the earliest surviving structures in Saigon and an important symbol of Ho Chi Minh City, popular with tourists seeking local handicrafts. 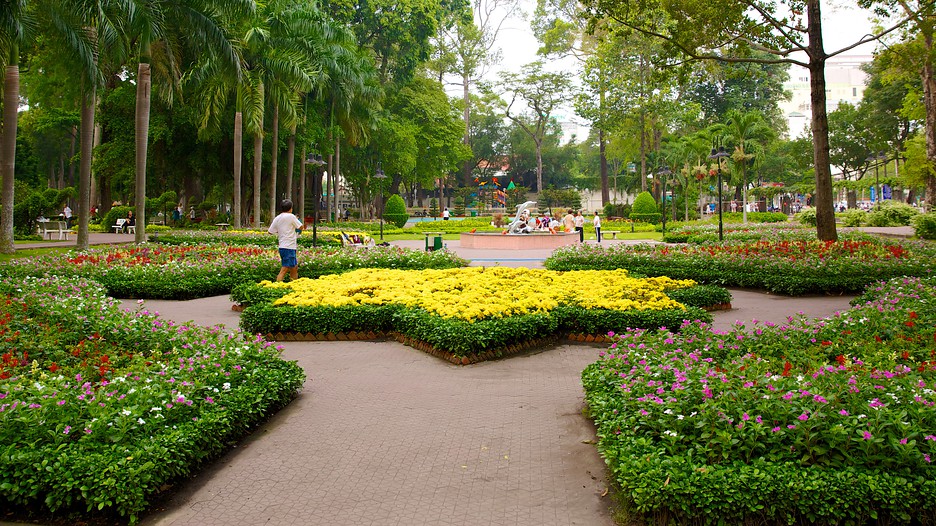 One of the city's most attractive green spaces is 10-hectare Tao Dan Park, its bench-lined walks shaded with avenues of towering tropical trees, including flame trees and vast Sao Den and So Khi trees. It’s fascinating to visit in the early morning and late afternoon when thousands of locals exercise. Also noteworthy is the daily flocking here of the city’s bird lovers (mainly elderly gentlemen), who arrive, cages in hand, at what is universally known as the bird cafe.

Notre-Dame Cathedral Basilica of Saigon officially Cathedral Basilica of Our Lady of The Immaculate Conception is a cathedral located in the downtown of Ho Chi Minh City, Vietnam. Established by French colonists who initially named it Cathédrale Notre-Dame de Saïgon, the cathedral was constructed between 1863 and 1880. It has two bell towers, reaching a height of 58 meters (190 feet). 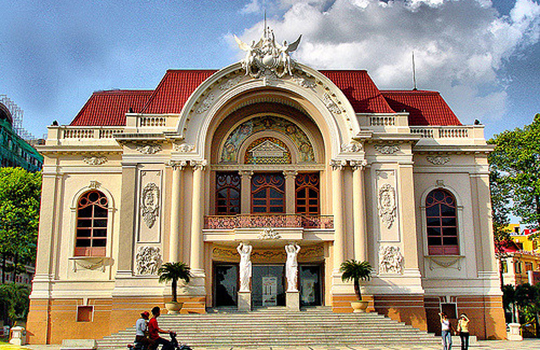 The Saigon Opera House is one of the two top venues in Vietnam to listen to opera and classical music. The other one is the Hanoi Opera House.

One of Ho Chi Minh City's most prominent landmarks, the Saigon Opera House was custom built in 1897 by the French architect Eugene Ferret. In 1955 it was transformed into South Vietnam's Assembly House and has undergone several refurbishments since. It is only open to the public during events. 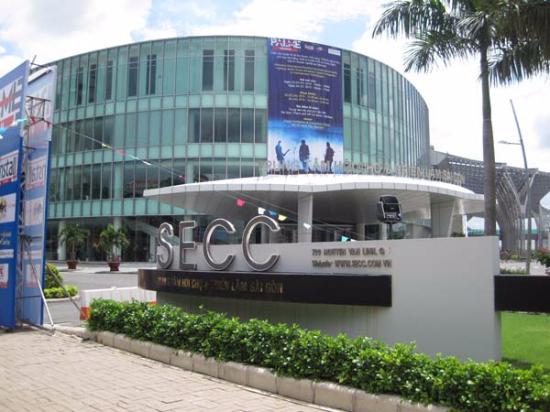